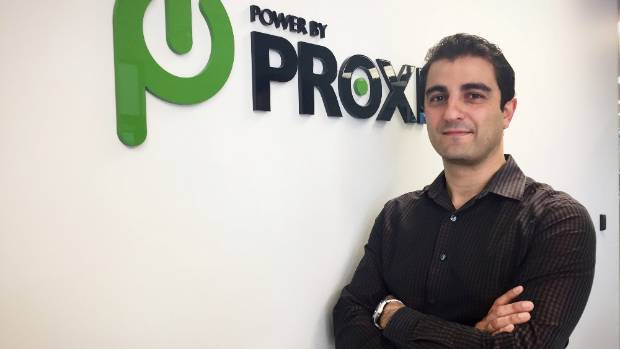 Muller said his gut feel was that wireless charging could become ubiquitous in Apple devices within a generation and it would become one of those little-known facts that the technology originated in New Zealand.

Apple – which is the United States’ most valuable company – announced on Wednesday that it had bought PowerbyProxi for an undisclosed sum. It confirmed plans to keep the business in New Zealand. 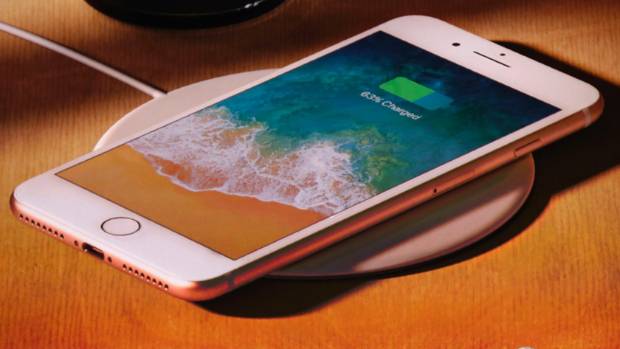 Apple shared its plans for wireless charging at the unveiling of its iPhone 8 in September.

Auckland entrepreneur Fady Mishriki set up PowerbyProxi in 2007, as a spin-out from Auckland University, with the goal of helping people charge everyday devices such as mobile phones without having to plug them in.

The company now employs about 55 staff and holds more than 300 patents relating to wireless charging.

Shareholders contacted have so far remained silent on what Apple paid for the business.

“We want to bring truly effortless charging to more places and more customers around the world,” he said.

Muller said it would surprise him if Apple kept development in New Zealand in the long term.

“Most organisations see there is some cool innovation coming out of New Zealand, and when they buy into that they often try and keep some level of a lab presence here, but it does depend on the company’s culture.”

Apple was a business that tended to tightly manage and control and its research and development, he said.

But selling out to Apple could be positive if that was the best opportunity open to PowerbyProxi’s owners, Muller said.

Muller believed people might be wondering in five years why they had ever had to plug-in devices to recharge them.