Heads were turned in Christchurch today as driverless buses silently shuttled through the rebuilding city streets to showcase the launch of a world-leading self-driving vehicle technology company.

The vehicles use self-mapping artificial intelligence, which means that once they have completed their route a single time under supervision, they are able to self-drive the route over and over without external input 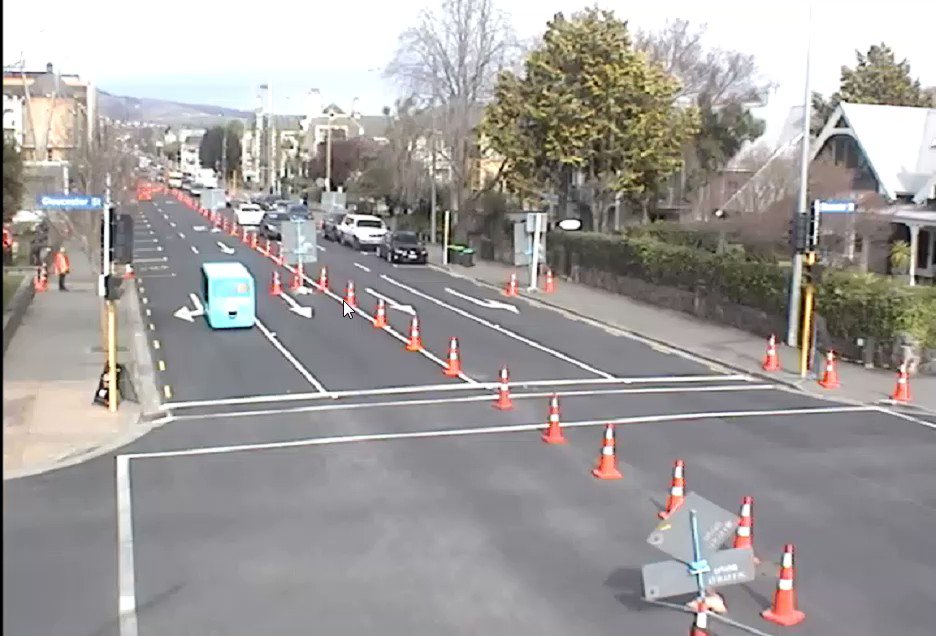 Four Ohmio models will be built in the next 12 months. The vehicles will range from small to large shuttles and freight pods, and will be customisable to suit the customer.

“The testing and deployment of autonomous vehicles elsewhere is slowed down by legislation or requires special permits,” he said.

“That gives Ohmio an advantage as we scale up and develop our technology, especially as we understand regulations here and in Australia.”

New Zealand has a reputation for innovation, Hikmet says, which has helped Ohmio recruit international expertise.

HMI Technologies brought the French-made Navya 15-person shuttle, which carries 15 passengers and has no steering wheel, to New Zealand.

It’s being trialled on airport grounds, and the long-term aim is to move to public roads “once the safety case has been made” and all regulatory approvals are in place.

“This could help write a regulatory framework for the roads and the signals that provide guidance to the vehicles. We can set the standards for New Zealand and the world.”

Highly innovative HMI is an important client of The Resources Guys.