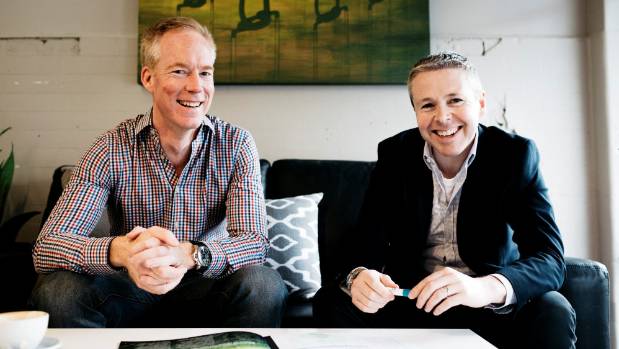 Palmerston North’s BioLumic has been backed by $6.5 million worth of investments from around the world.

The biological company confirmed its new financial backing on Wednesday night and announced a plan to “aggressively” expand its staff at both its New Zealand and the United States offices.

It uses ultraviolet light to treat seedlings because this can improve crop output and disease resistance.

Growers in the United Kingdom, the United States and Mexico have had up to 22 percent increases in crop output and there are further tests underway in the UK and Spain.

“BioLumic is the only company using light as an ag treatment at the beginning of a plant’s life. Exposure to a short-duration treatment of UV-enriched light at a critical stage in a plant’s development turns on characteristics to help the seed or seedling more effectively defend itself against disease or pest attacks, and more efficiently use water and nutrients from the soil for its entire lifespan.”

Finistere Ventures’ Arama Kukutai and Radicle Growth’s Kirk Hanley will join the company’s board as part of the investment.

BioLumic is one of the resources guys exciting clients with huge potential who have accessed Callaghan Innovation support. If you’d like to know more about accessing grants for R&D, send us an email to the resources guys!